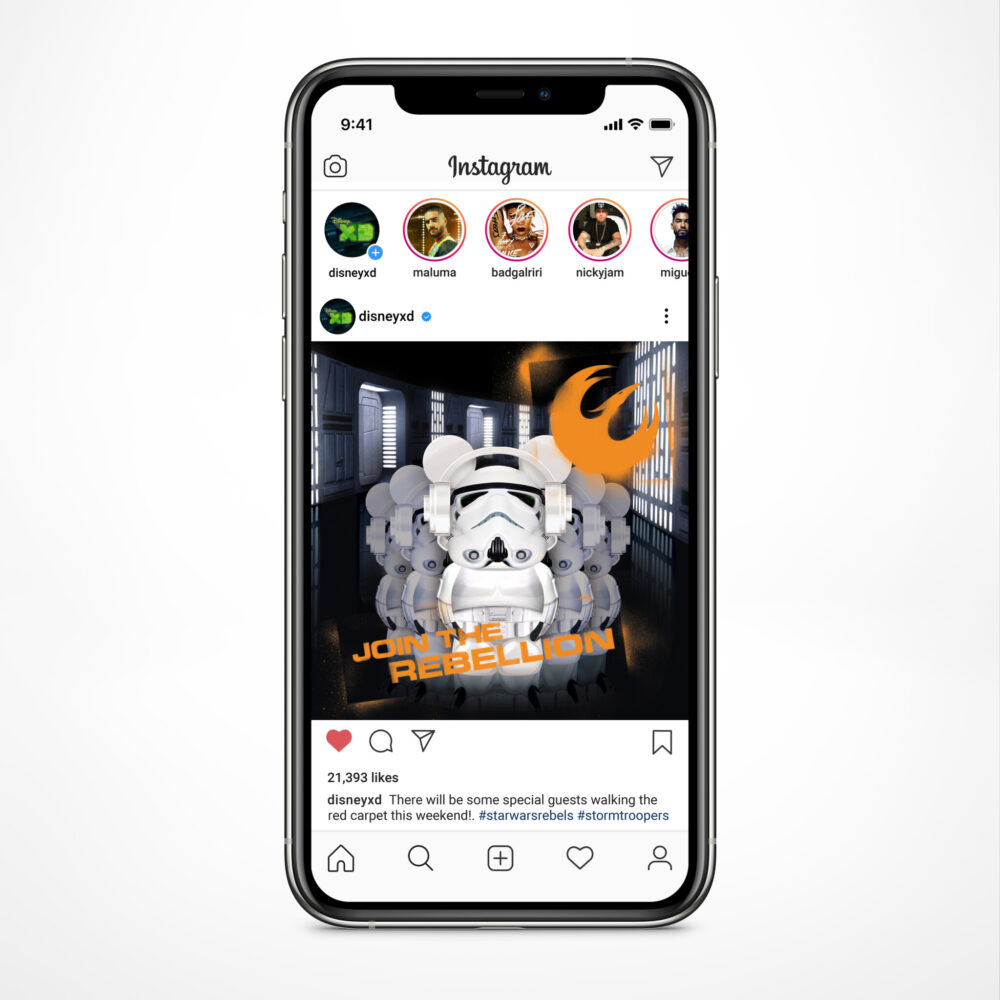 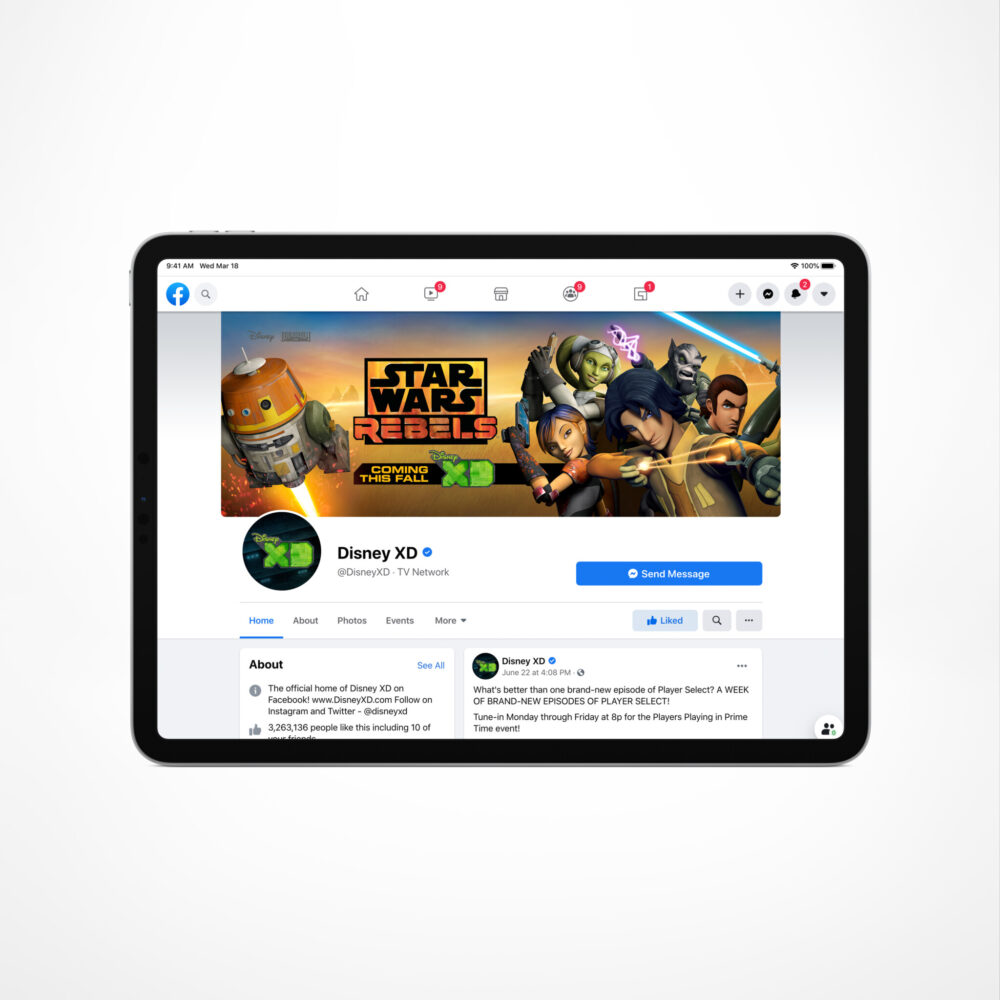 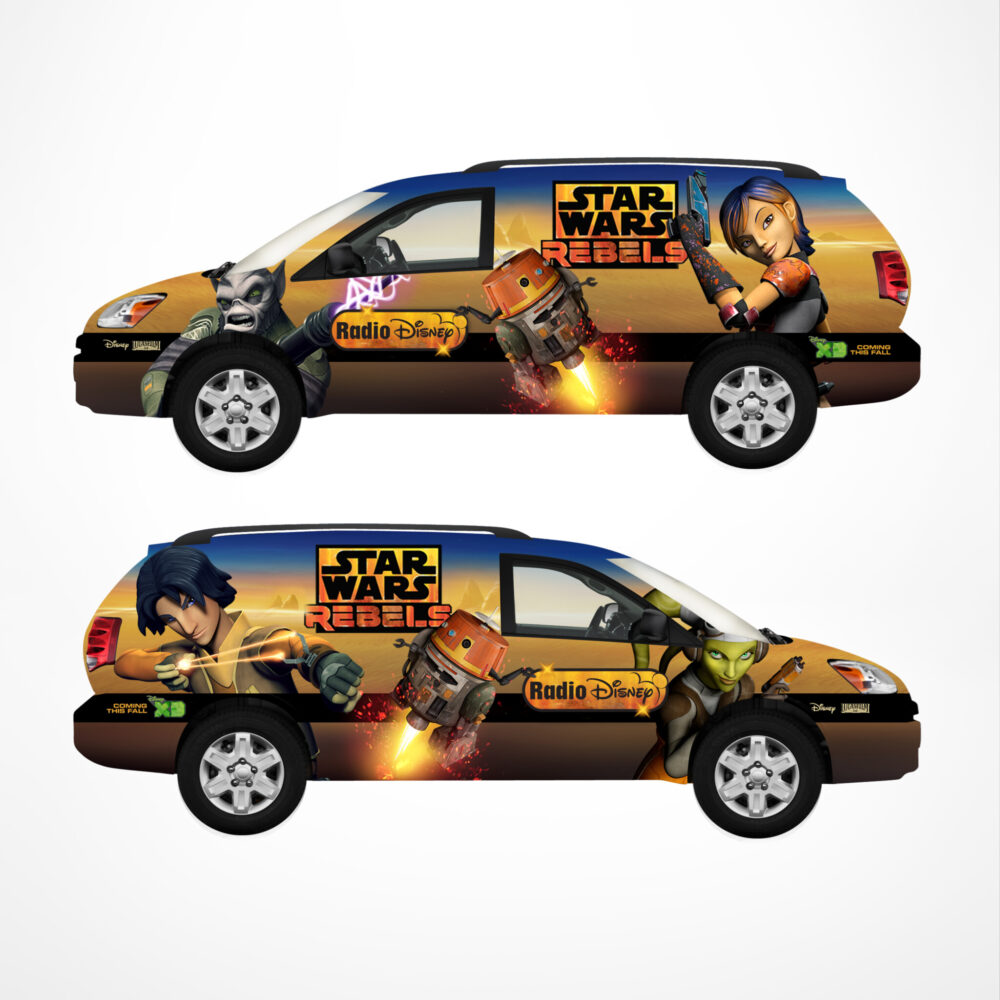 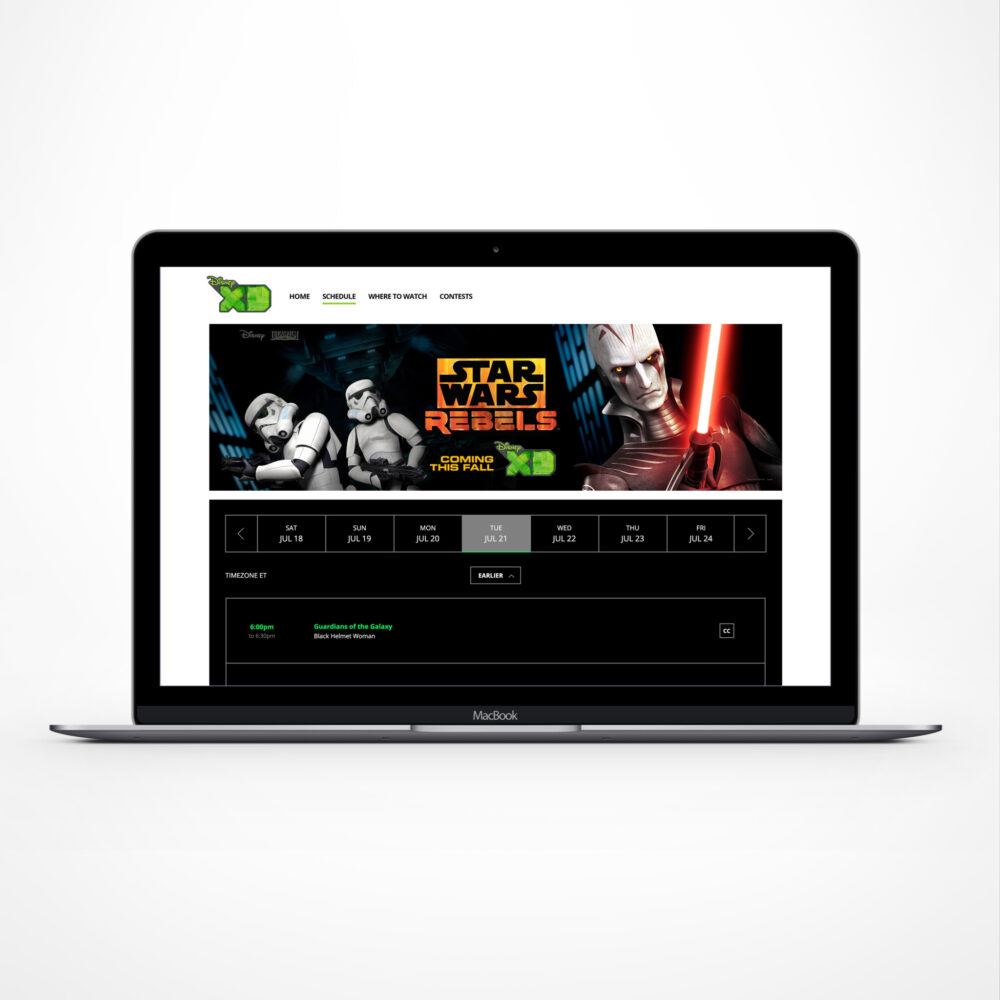 I was given the opportunity to create various illustrations and key art graphics for the all-new animated television series, Star Wars Rebels, which Disney was launching in the fall of 2014.

I created various digital and print designs featuring the main heroes and villains from season 1 which were used by Disney XD and Disney Channel.

Shown here is a small sample of the work I created for this series which includes outdoor print, digital banners designs and social media promos.

I also worked with team at Radio Disney to create and produce a really fun vehicle wrap. The challenge was to keep Radio Disney’s logo in a prominent location, as well as make it fit in with the look and feel of the art. Not to mention those pesky constraints like doors, windows … you get the idea. I really enjoyed working with the initial key art from this series. I was given a lot of freedom with the characters which is always fun. I was able to manipulate them to interact with the Radio Disney logo, as well as give the aforementioned logo a fiery new look. I loved how the wrap turned out and it surely got kids amped on the streets about this new show.

The group at Disney XD loved the illustration of ARDY (Radio Disney’s mascot) as a group of Stormtroopers that I created for the Radio Disney Music Awards to hype the elite Star Wars soldiers’ red carpet appearance. They wanted to also use it to cross-promote Star Wars Rebels on their platforms, so they had me incorporate the Rebel Alliance Phoenix logo and “Join the Rebellion” branding. I love the finished art and I’m glad I was able to help ARDY join the army of the Galactic Empire – even if it was only for online purposes.