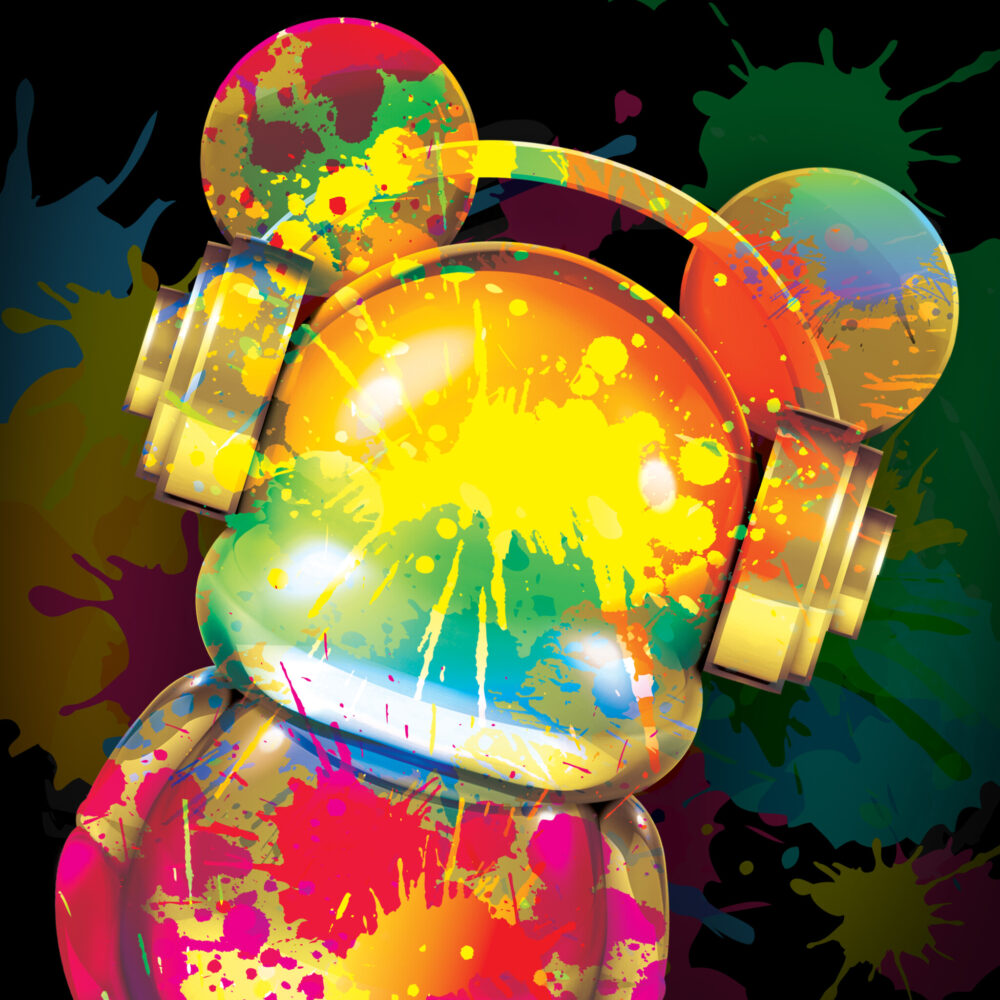 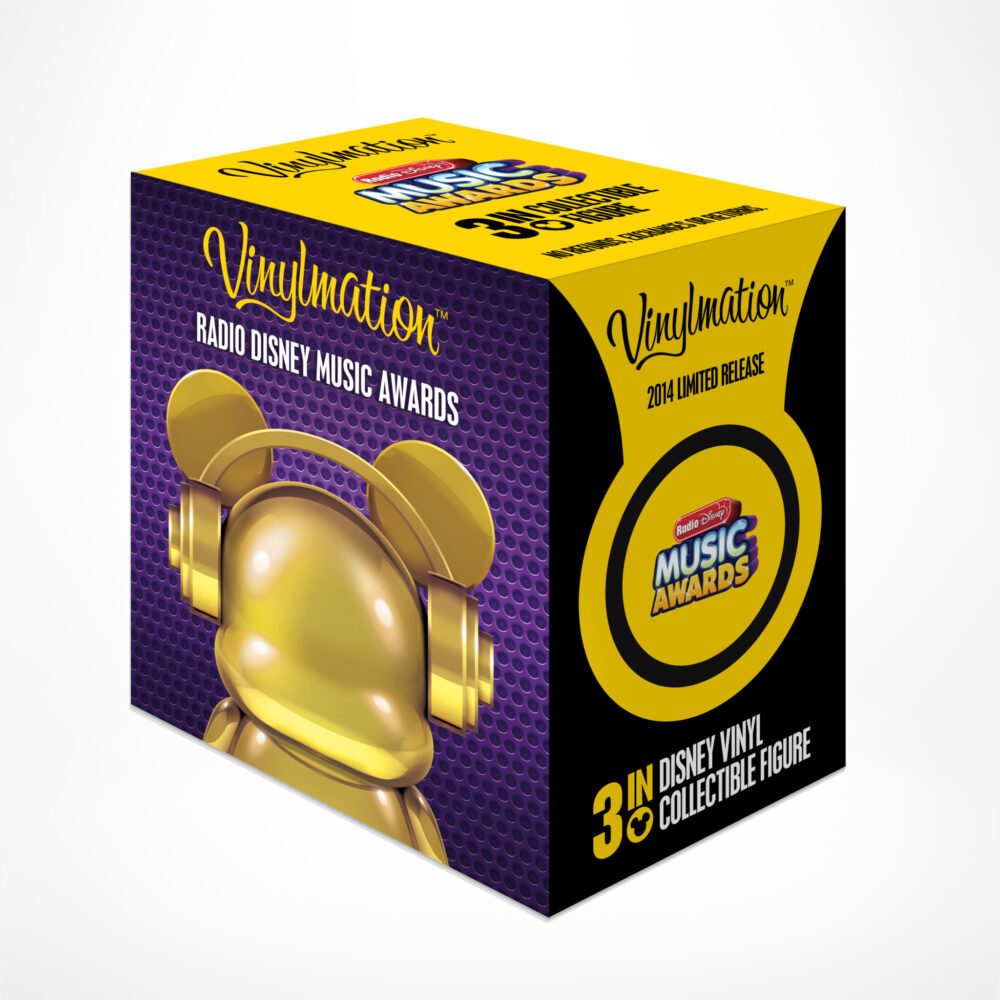 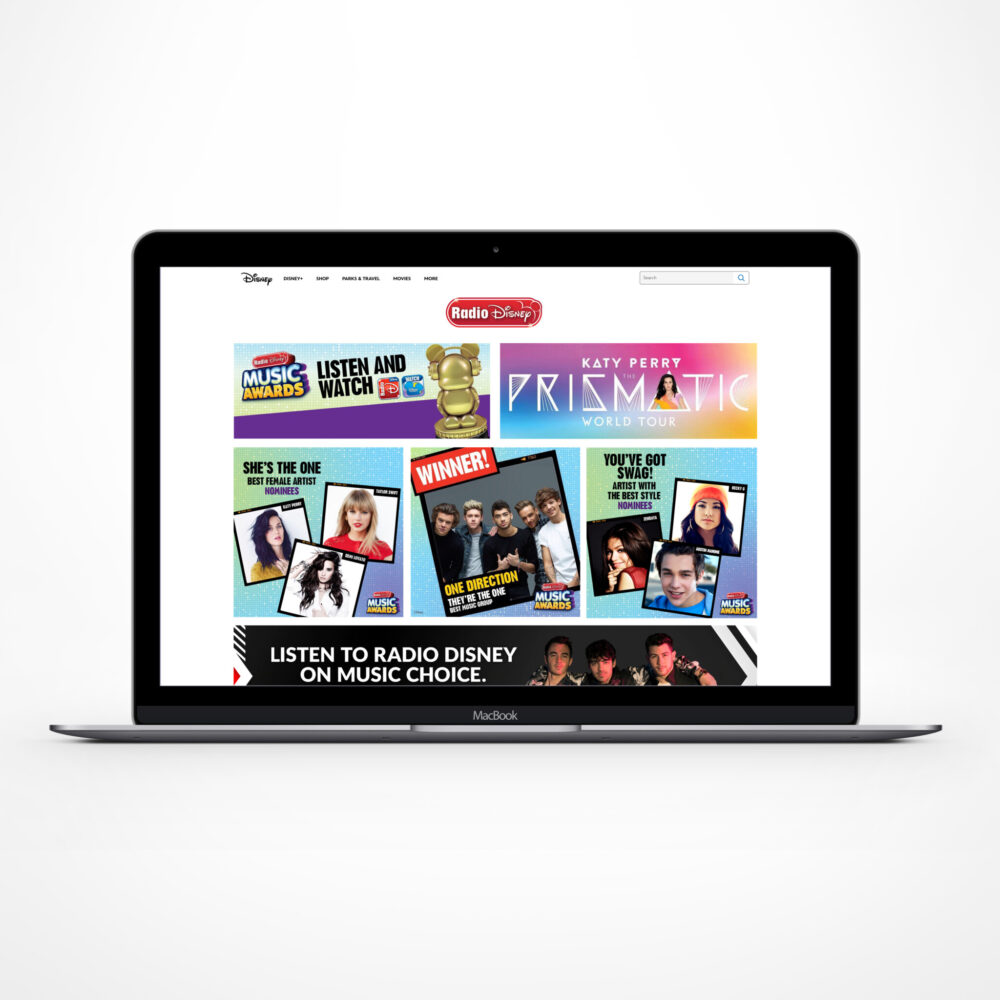 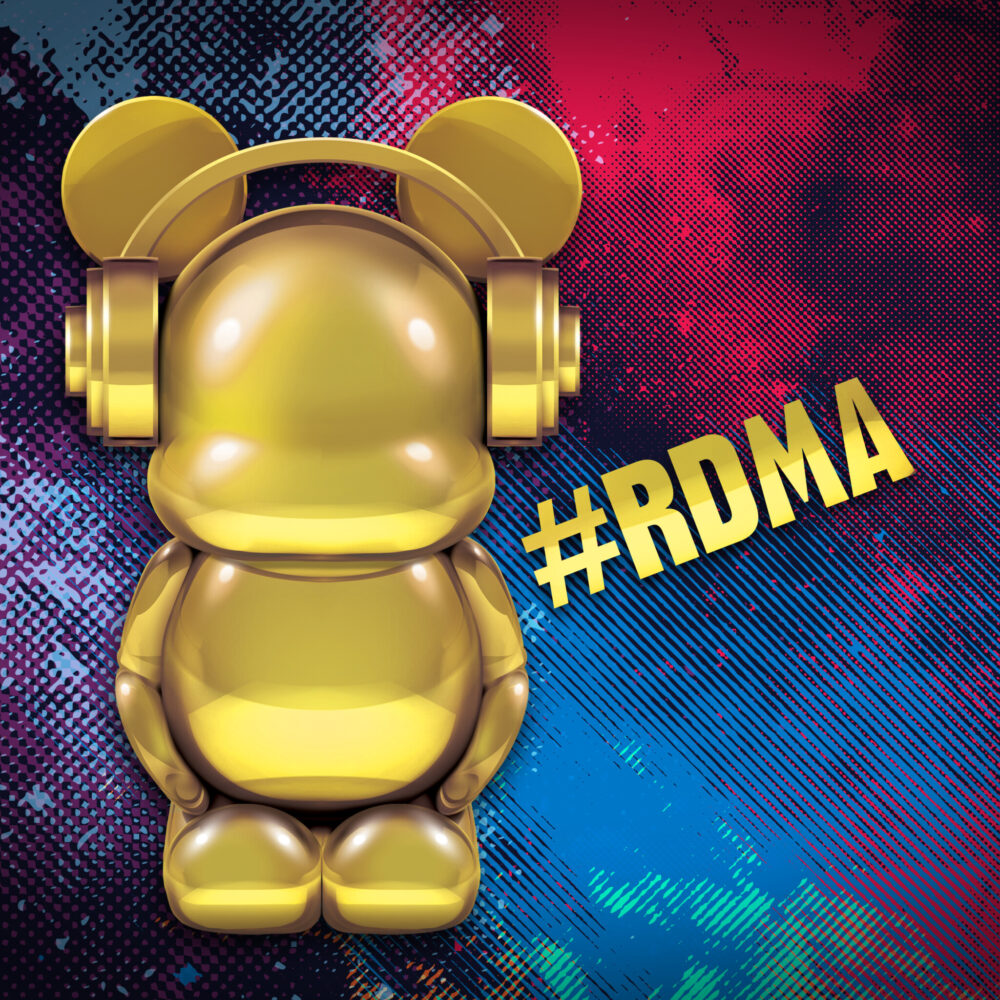 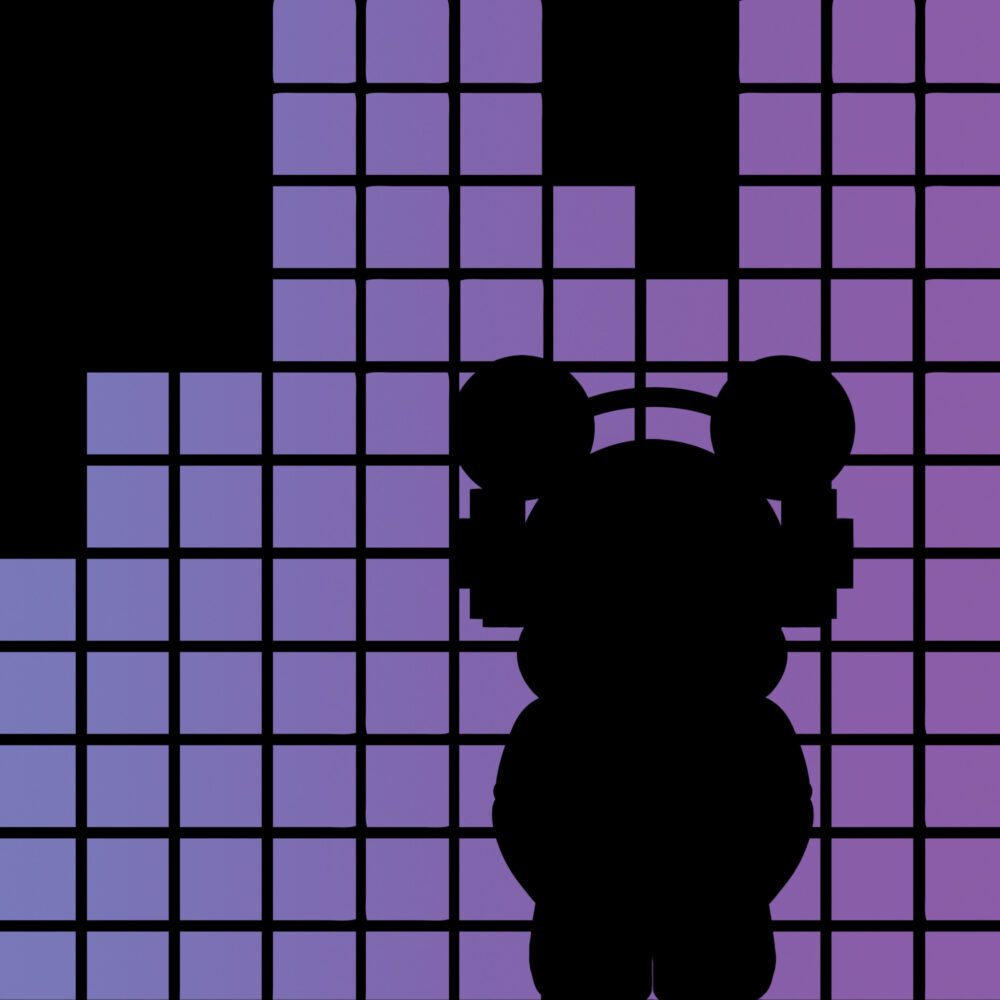 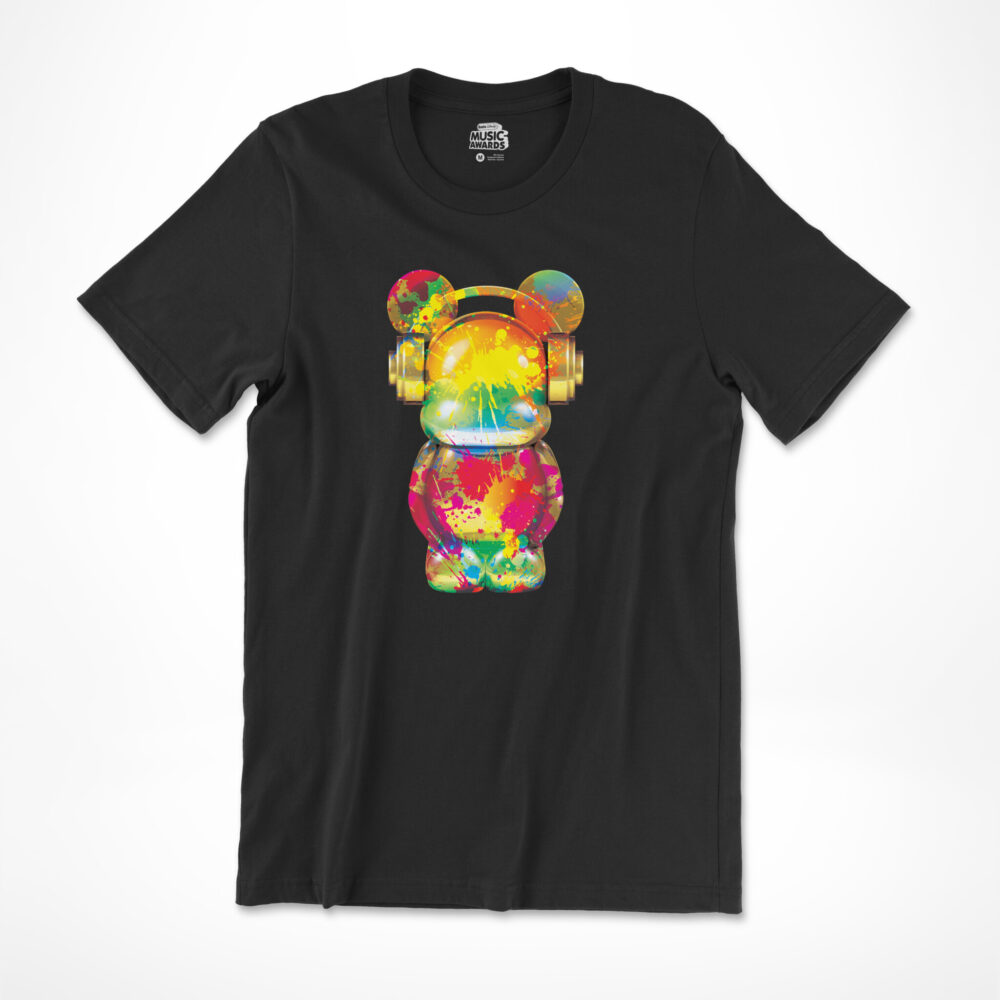 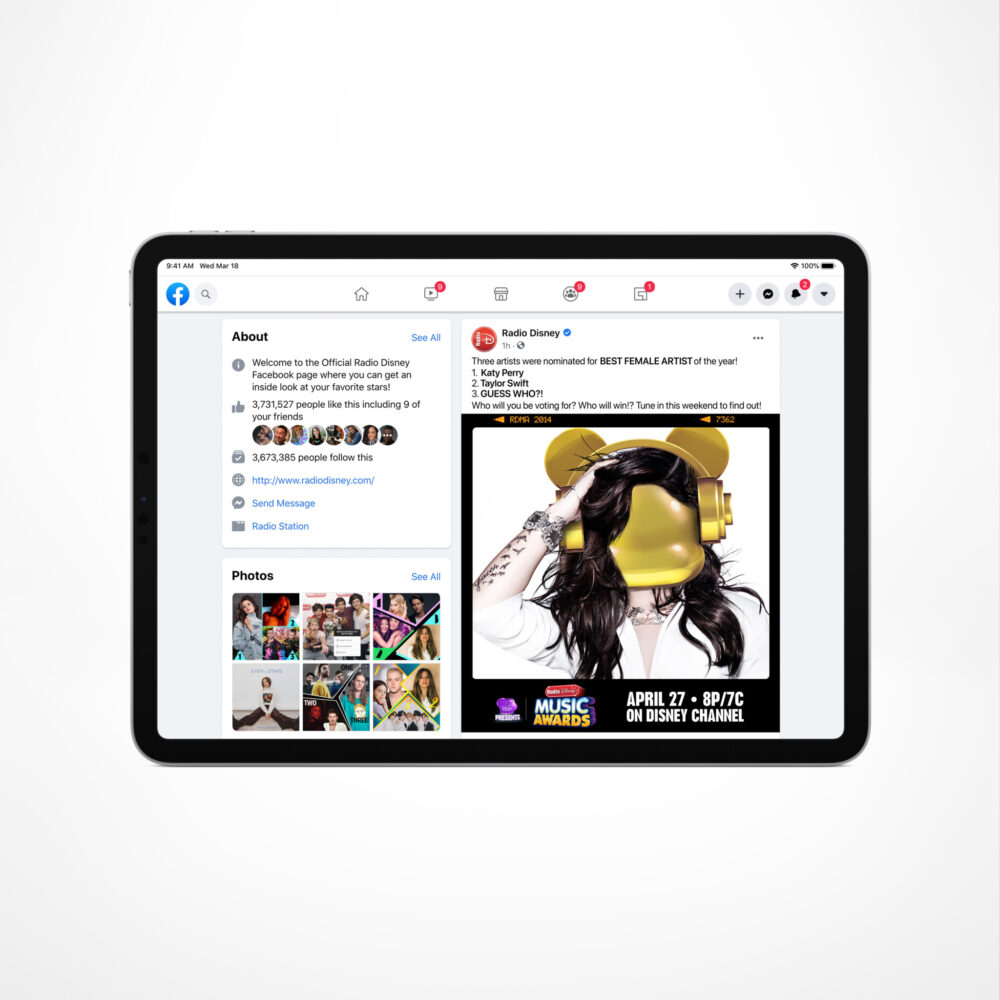 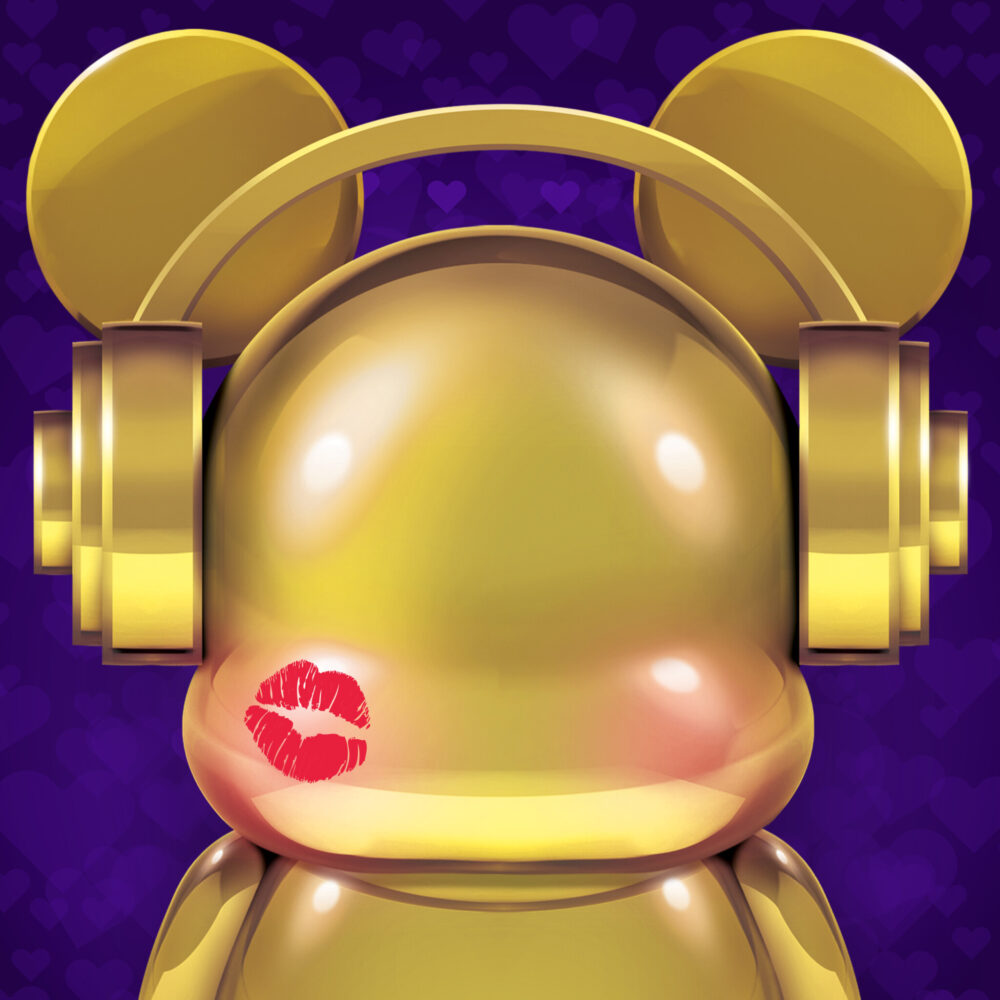 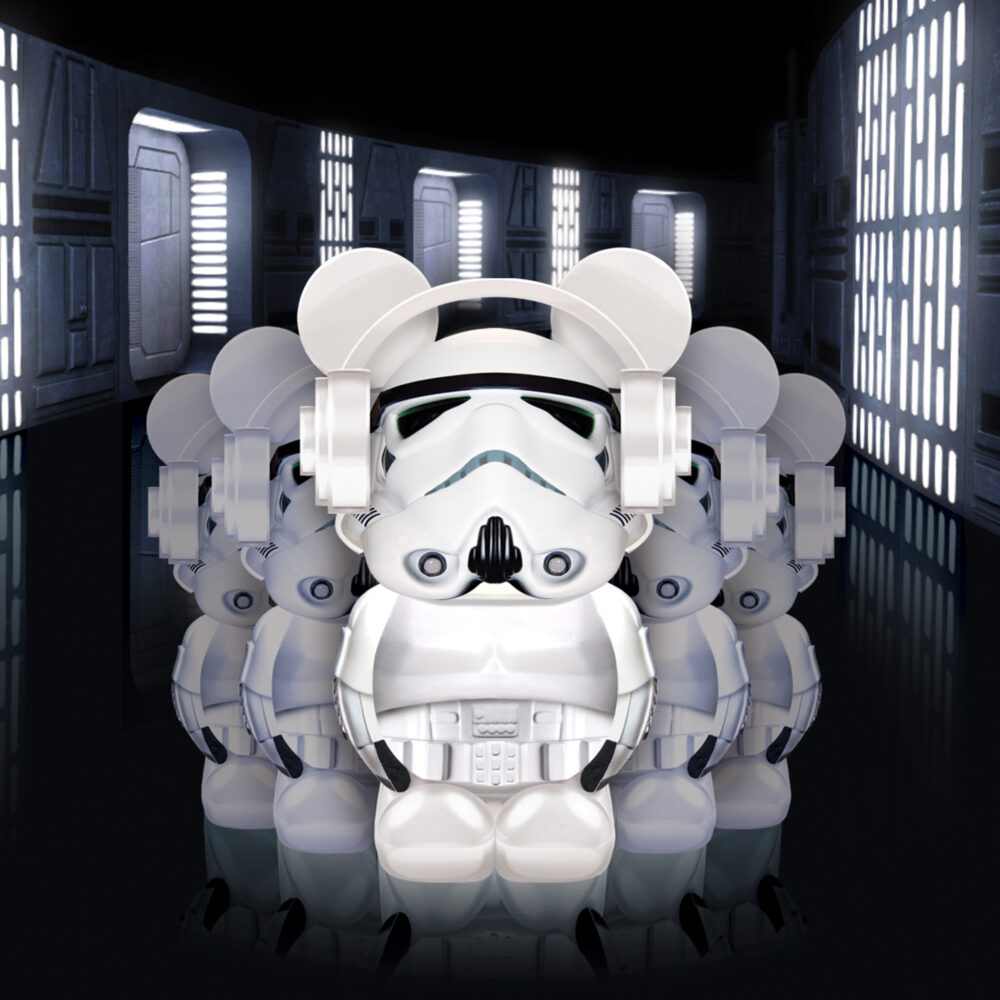 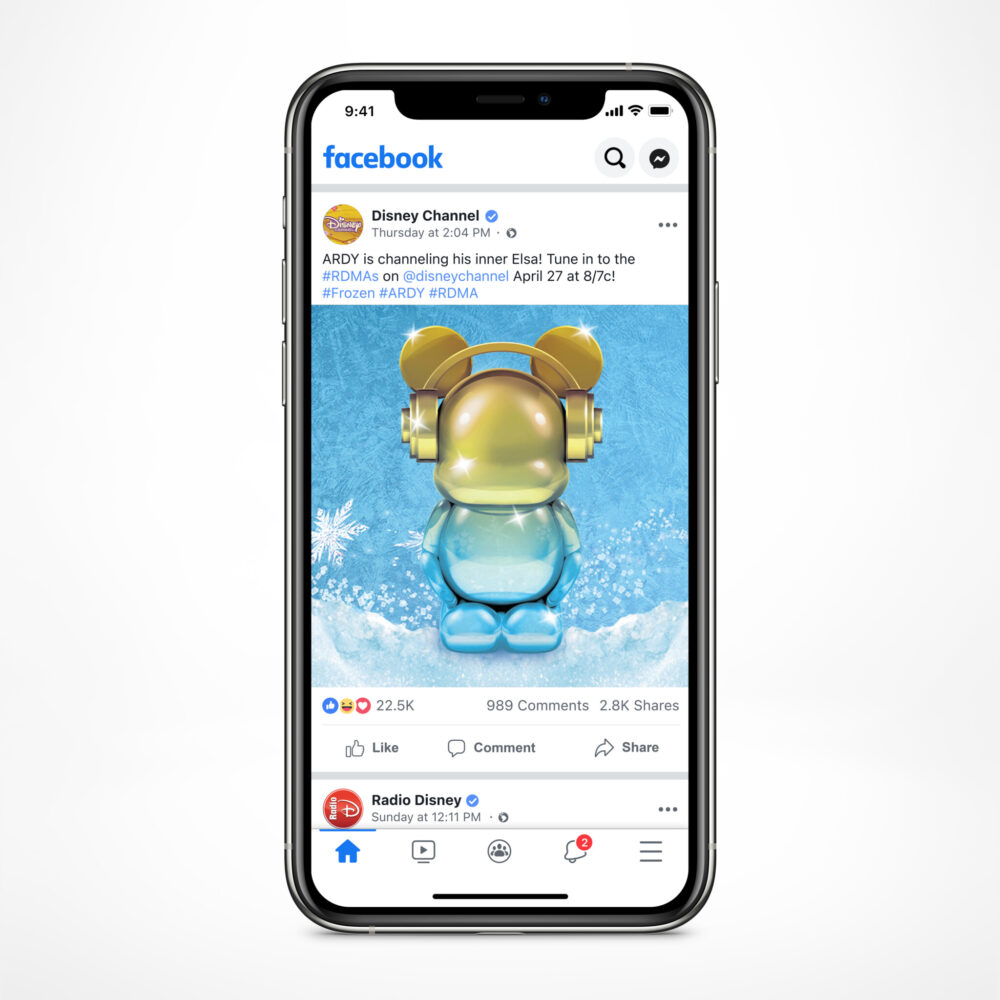 The awards are awarded based on popular vote from the network’s fans via online voting.

Hyping, promoting and advertising the show each year is serious business.

Despite the plethora of celebs, Radio Disney’s mascot, ARDY (Mickey Mouse donning headphones), is always the star of the show.

Here is a small example of some of the graphics I created which were shared throughout Radio Disney, Disney Channel, ABC Television, and other subsidiaries’ various media outlets.